ava
(English subtitles) Statistics show that during their career every railroad engineer working unintentionally kills 15 to 20 people. This is a story about the innocent mass murderers and their lives. Ilija is a 60-year-old train driver, close to retiring. His 19 years old adopted son Sima is preparing to take over the family trade and his father's job. Trying to help him, his father finds suicidal people, negotiates with them, offering them to swap jumping off a bridge or skyscraper with falling under the wheels of a train.
Winner FEST International Film Festival, Films Infest, Jaipur International Film Festival

Watch more free movies at Popcornflix.com, or on the Popcornflix app available on mobile devices, Roku, Xbox, Sony, PlayStation and many more! 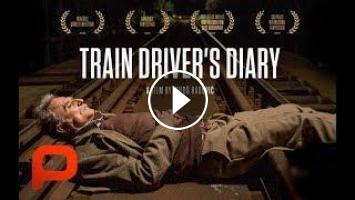 (English subtitles) Statistics show that during their career every railroad engineer working unintentionally kills 15 to 20 people. This is a story ab...